As set by state law, Lewis County PUD is governed by a board of elected commissioners. Each commissioner represents a defined geographic section of the county. Their terms are six years. It is the Board’s responsibility to set utility policy and to hire and oversee the work of the general manager. 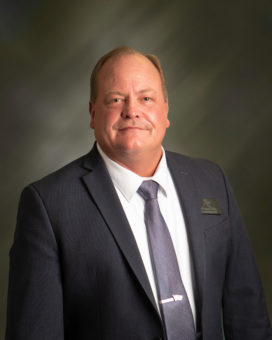 Commissioner Kelly was elected to the Board of Commissioners, term beginning in January 2021. 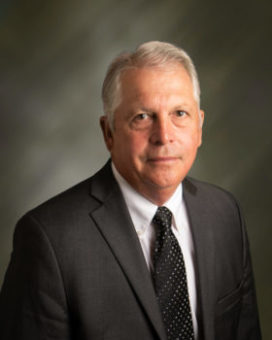 Commissioner Rothlin, a retired Superintendent of the Chehalis School District, represents PUD Commission District No. 2. District No. 2 generally comprises the western portion of Lewis County, including parts of Chehalis and Centralia, Adna, Boistfort, and Pe Ell. 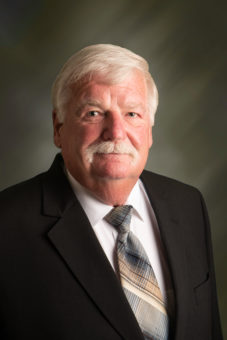 Commissioner Cournyer was elected to the Board of Commissioners, term beginning in January 2017.