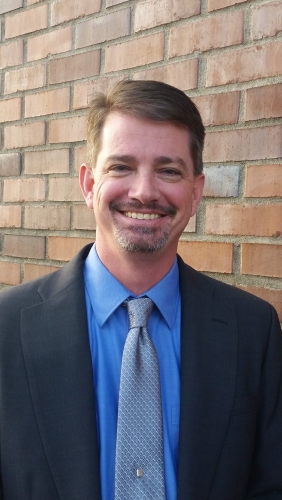 On December 20, 2016, during their regularly scheduled commission meeting, the Commissioners appointed Daniel Kay to replace Mr. Geddes to serve as the Manager of Lewis County PUD. Mr. Kay graduated from WSU with a Bachelor Degree in Electrical Engineering and Master’s Degree in Business Administration. Mr. Kay became part of the PUD family in 1994 as its Electrical Engineer. In 1999, Mr. Kay obtained his Professional Engineer license and advanced to the System Engineer position at the District. Mr. Kay was further promoted in 2007 to the Engineering Manager position. As the Manager of Lewis County PUD, Mr. Kay serves under the direction of the three publicly elected PUD Commissioners.

Mr. Kay is heavily involved in the community where he lives. Dan has served on Committees and/or Boards for Relay for Life of Lewis County, United Way of Lewis County, Southwest Washington Dance Center, Toledo Flying Club, Kiwanis Club, and the Center of Excellence for Clean Energy. Mr. Kay also serves on the DEED Board of the American Public Power Association. Mr. Kay resides in Chehalis with his wife LeAnn and daughter Abby.