“It is the start of a new adventure,” said Commissioner-elect Hadaller. “I hope we can get everyone working together for the good of our rate payers and our PUD.”

Commissioner-elect Hadaller joins Commissioners Michael Kelly and Ed Rothlin on the board after winning the seat in the fall to represent District 3. He will officially take office on January 1, 2023.

Lewis County PUD is a community-owned, locally governed utility providing power services and telecommunications infrastructure to approximately 33,000 customers throughout most of Lewis County and adjacent communities. Commission meetings are generally the first and third Tuesday of every month at 10:00 a.m. PUD Commissioner terms are six years. 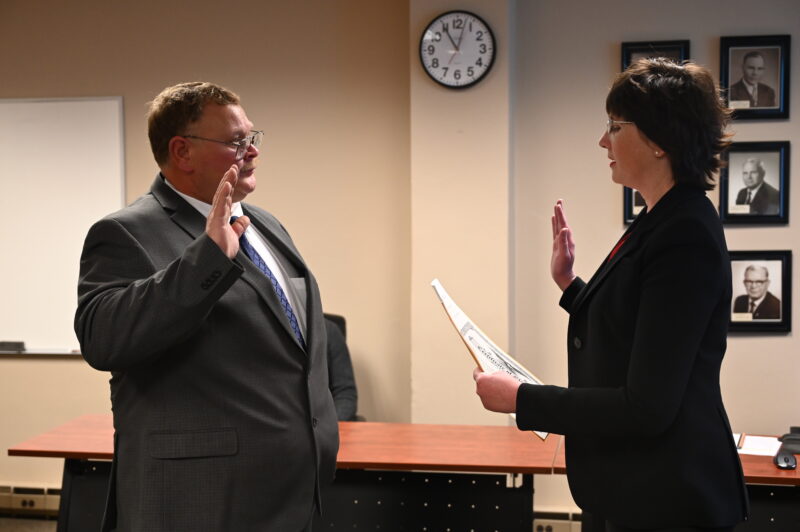