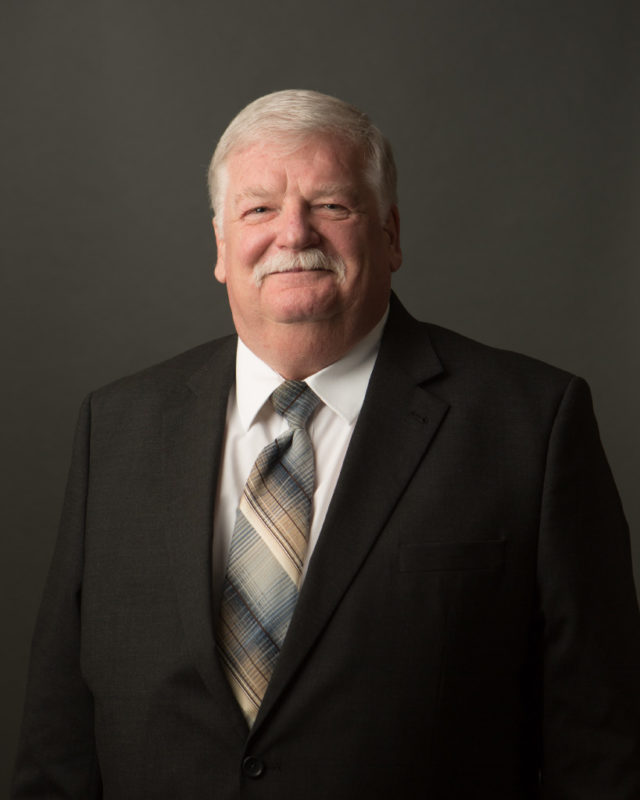 On January 10, 2017, commissioners and staff welcomed newly elected Commissioner Tim Cournyer to Lewis County PUD. Cournyer represents District 3 which generally comprises the southern and eastern parts of Lewis County. He was raised in east Lewis County and graduated from Morton High School. Cournyer continued his education at Centralia College earning his Associates of Arts degree and transferred to Central Washington University graduating with a Bachelor of Science in Accounting. Cournyer was the CFO at Morton General Hospital for 12 ½ years and has been working as the CEO of Forks General Hospital for the last two year.

Cournyer was elected in November to the position, replacing longtime Commissioner Charles TenPas; it is a six-year term. He joins Commissioner Dean Dahlin and Commissioner Ben Kostick.